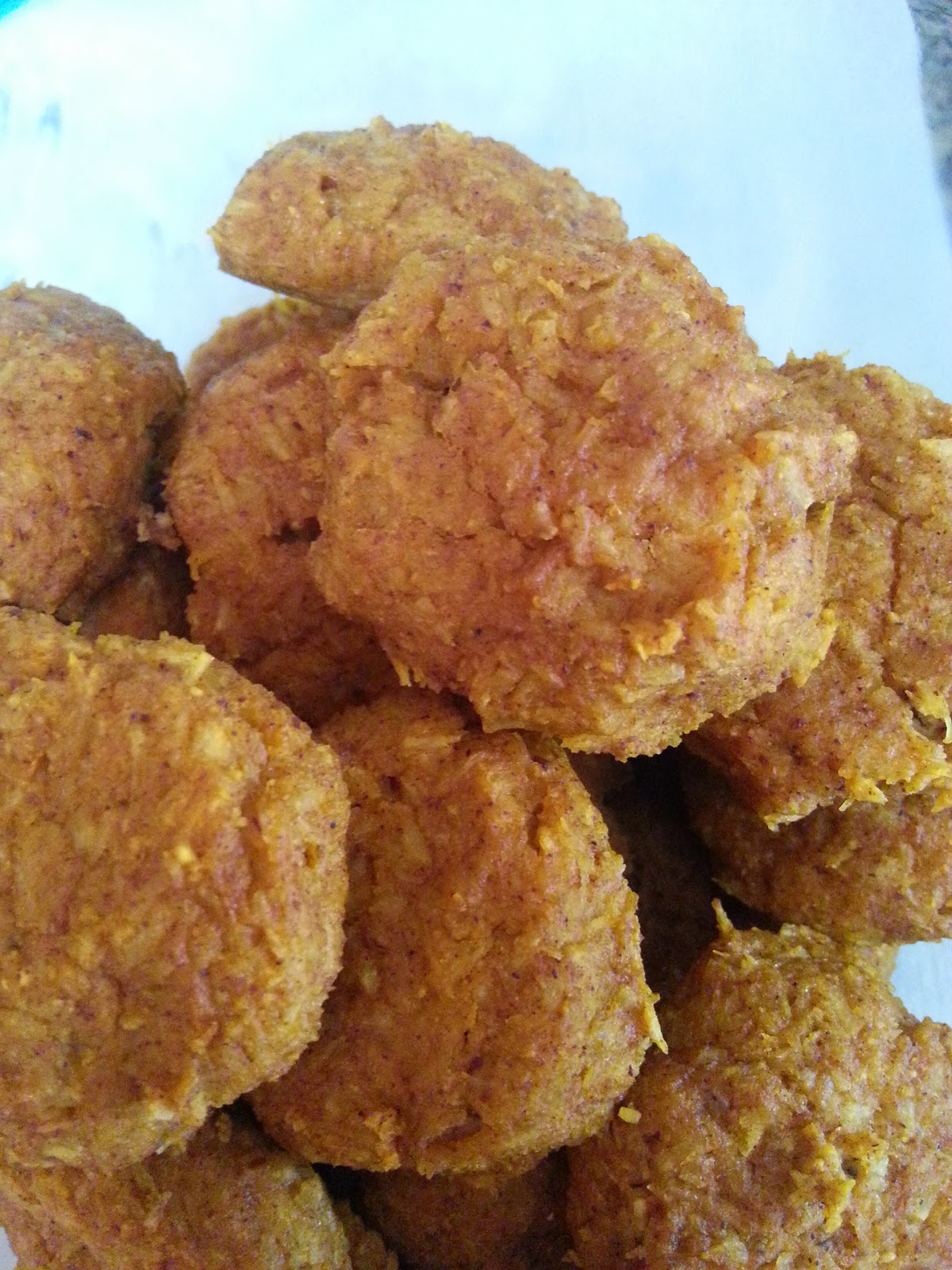 I mentioned in my last post, I lost my mind and decided to do a 21 Day Sugar Detox. One part that was
especially hard for me, since I'm used to making sweet treats, was trying to avoid baking. I decided I *needed* to make something and found a Sugar Detox Pumpkin Cookie recipe. I read through some of the comments and saw that others had made some modifications to make them tastier, so I decided to come up with some of my own (on top of the high altitude adjustments).

They tasted good enough, but I felt like they were missing something, so I decided pair them with icing from a scone recipe in the 21-Day Sugar Detox Cookbook.

Obviously, they are still technically missing something (SUGAR), but I think they were pretty good, all things considered. They are definitely great if you decide to take the plunge and do the sugar detox. As an added bonus, they are gluten-free as well ;) 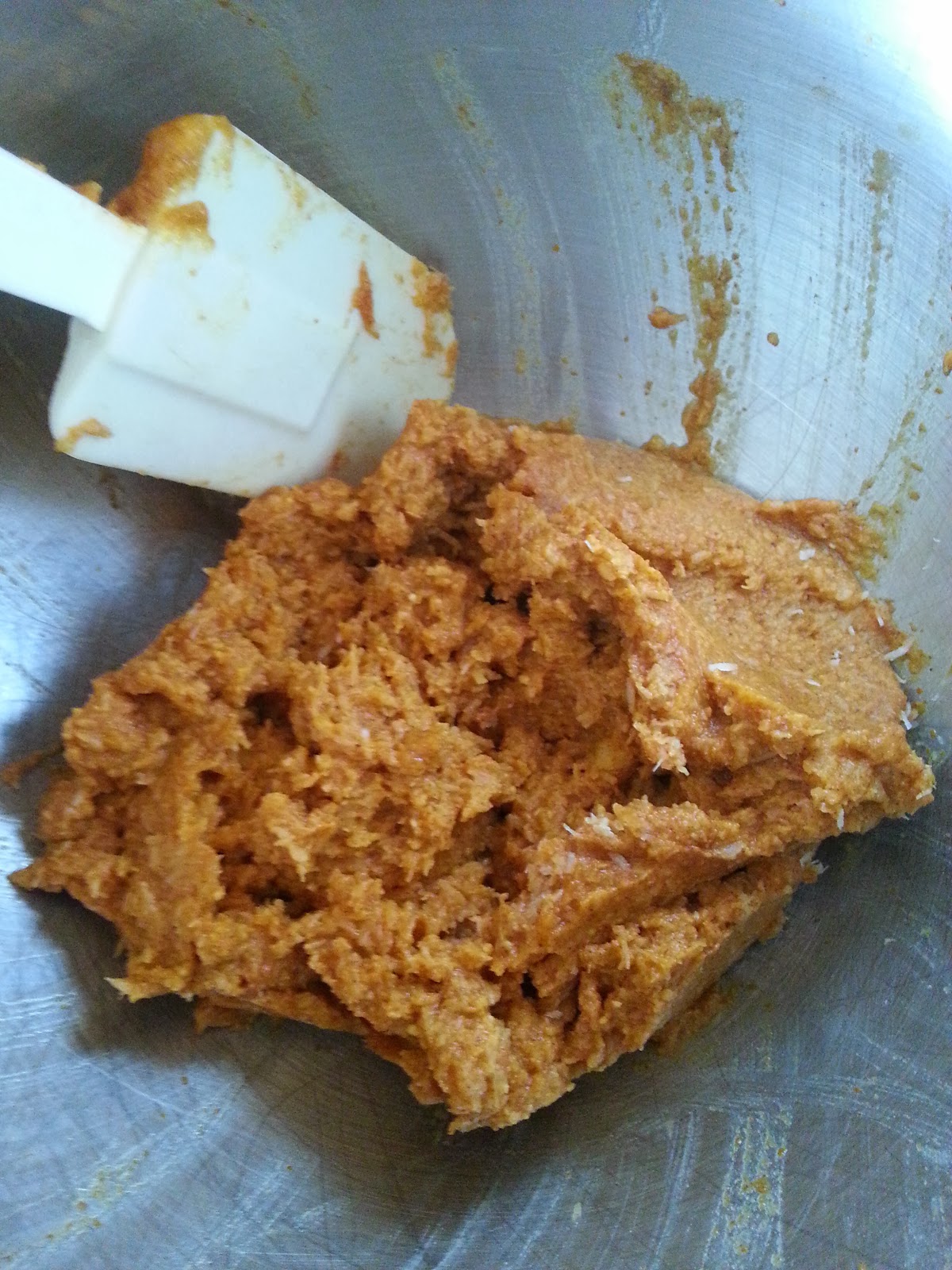 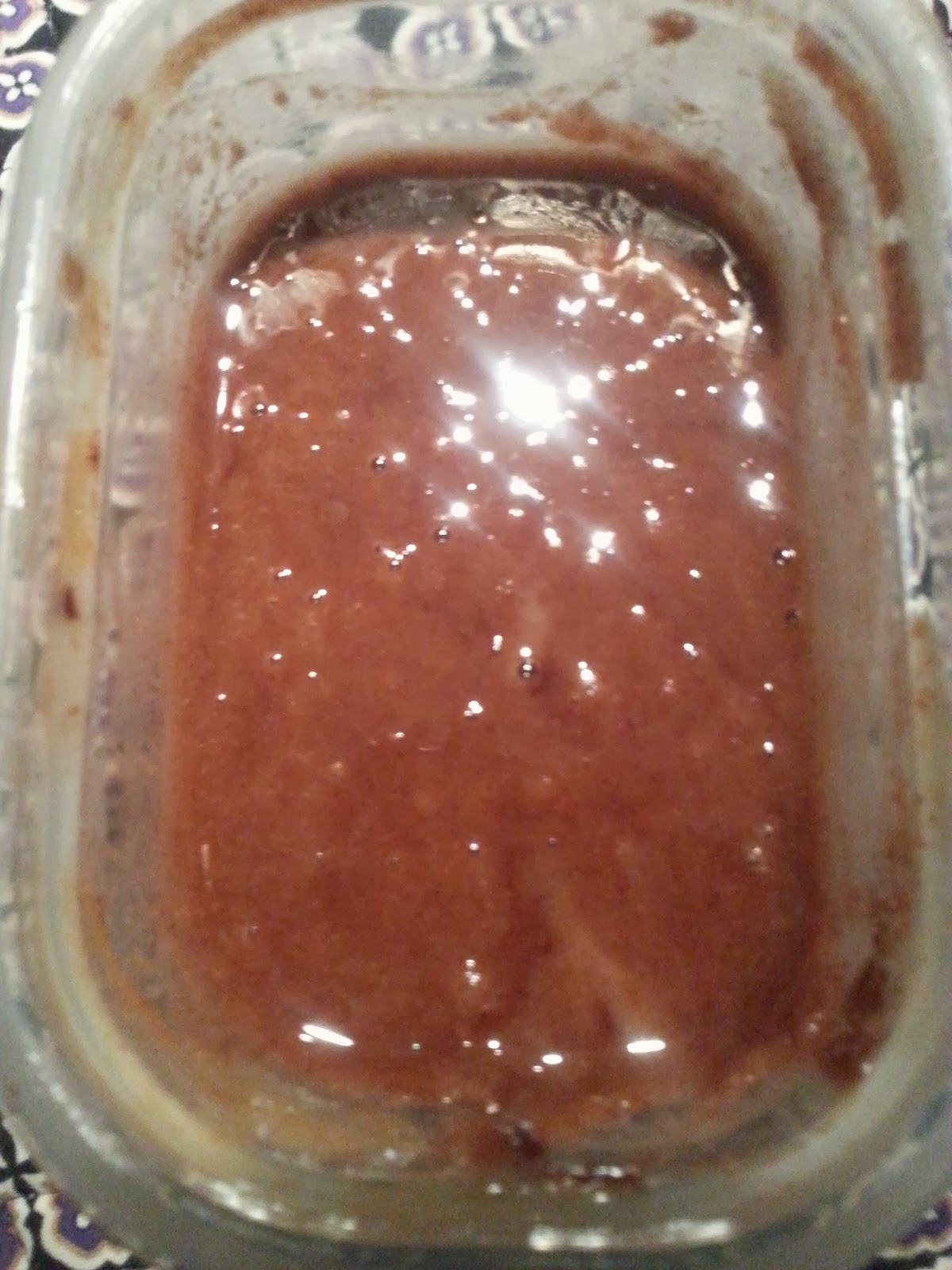 In a mixer, whisk together pumpkin, oil, eggs and vanilla until well blended. Sift spices and coconut flour into the mixture and mix until fully combined. Stir in the coconut until mixed in thoroughly. Roll into 1-inch size balls and flatten slightly onto a parchment paper lined baking sheet. Bake for 15 minutes or until browned on edges. Let cool on parchment paper or cooling rack. Drizzle icing on top or dip as desired (if desired, I don't want to seem like I'm pushing an agenda or something).

For the icing: Combine coconut butter and coconut oil and stir until oil is completely melted. Add vanilla and cinnamon until fully mixed. Drizzle over the cookies or use as a dip. 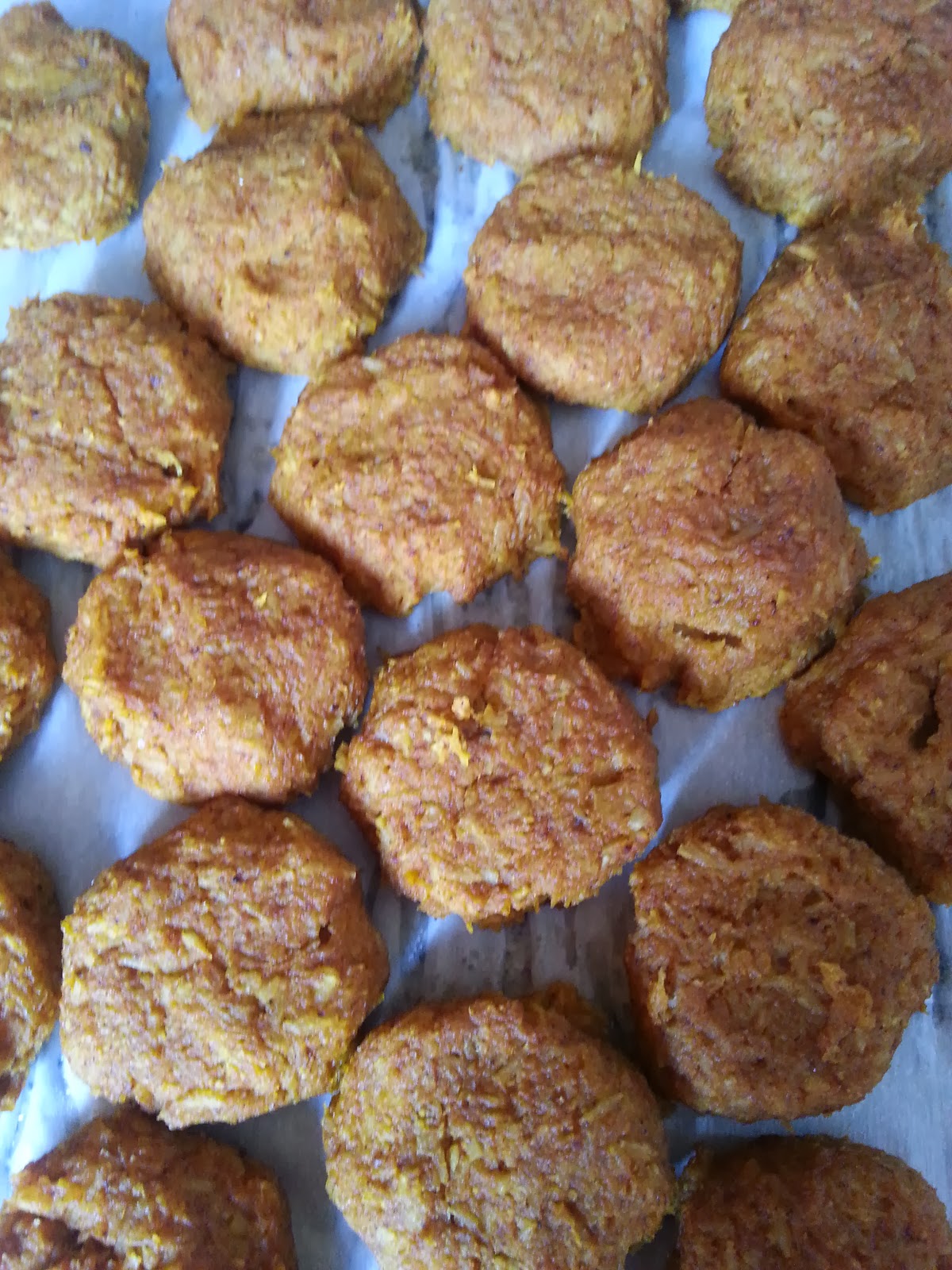